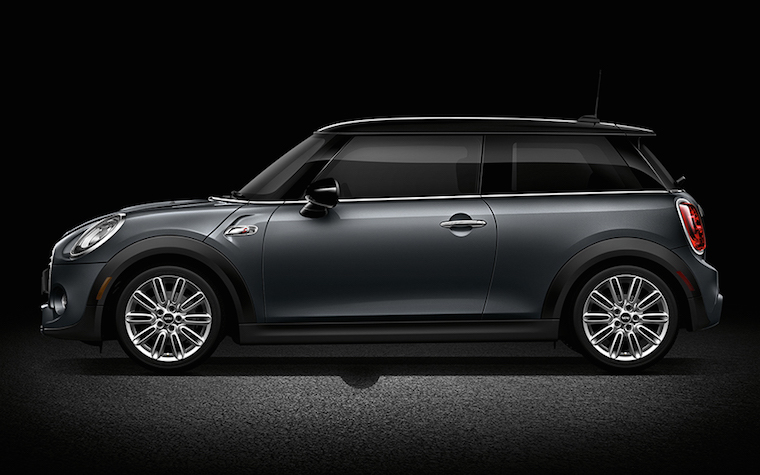 “NHTSA has discovered multiple instances in which BMW failed its obligations to its customers, to the public and to safety,” U.S. Transportation Secretary Anthony Foxx said. “The Consent Order NHTSA has issued not only penalizes this misconduct, it requires BMW to take a series of steps to remedy the practices and procedures that led to these violations.”

The civil penalty includes $10 million in cash, $10 million to be spent meeting performance obligations for the vehicle and $20 million in deferred penalties, which is due only in the event the company doesn't comply with the order or commits other safety violations.

The NHTSA conducted a crash test of the Mini 2 Door Hardtop Cooper in October 2014, when the vehicle failed to meet the minimum standards for crash protection. BMW claimed that the car was tested at the wrong weight but still agreed to perform a recall to correct the weight rating as well as a voluntary service campaign.

When the NHTSA tested the car again in July 2015, the vehicle -- this time at the correct weight -- still failed. In addition, BMW neglected to do the service campaign and admitted to other violations, mostly in regards to not informing costumers of recalls in a timely manner. This is the second time since 2012 that BMW has been penalized for this type of violation.

“The requirement to launch recalls and inform consumers in a timely fashion when a safety defect or noncompliance is discovered is fundamental to our system for protecting the traveling public. This is a must-do,” NHTSA Administrator Mark Rosekind said. “For the second time in three years, BMW has been penalized for failing to meet that obligation. The company must take this opportunity to reform its procedures and its culture to put safety where it belongs: at the top of its priority list.”