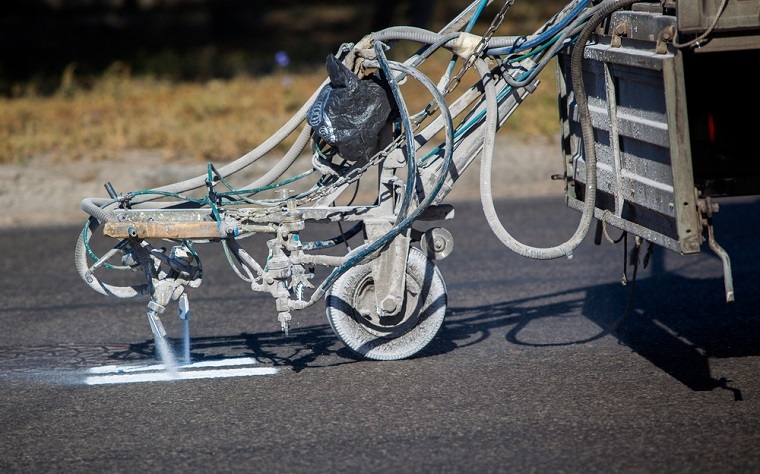 The Idaho Department of Transportation began its replacement project Dec. 22 for the Broadway Bridge in Boise, Idaho, by setting up detours for traffic that typically use the bridge.

The current Broadway Bridge does not meet modern design standards and needs to also meet the requirements for current as well as future volumes of traffic that will use the bridge. When this project is finished, there will be wider sidewalks, more lanes, better access to the Greenbelt and bicycle lanes.

The detours will also shift traffic around the Parkcenter Boulevard Bridge. Lane restrictions may also need to be installed.

To complete the project, crews will need to restripe portions of the road, install signals and complete signs. They will be working on Parkcenter Boulevard, Beacon Street, Park Boulevard, Myrtle Street and Front Street.

The temporary detour for Greenbelt’s south side began on Monday and will end on Sunday. This enables workers to shift their utilities. All of the detour routes for this portion of the work zones will be marked clearly for drivers.

Officials estimate that Broadway Avenue will need to be closed from Myrtle Street to Chavez Lane.

Experts expect the Broadway Bridge replacement project to be finished by fall 2016.