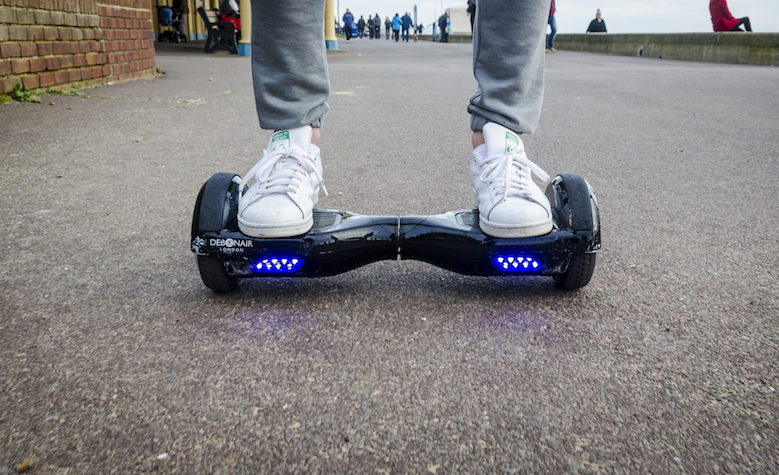 The Pipeline and Hazardous Materials Safety Administration (PHMSA) issued a safety alert for hoverboards on Dec. 24.

Manufacturers developed hoverboards just in time for the holidays this year, but the lithium batteries need safety improvements and precautions before the hoverboards can be complete safe for use.

Hoverboards use lightweight, powerful lithium batteries. When these batteries are handled and produced properly, they are typically safe. Unfortunately, many hoverboard manufacturers have ignored certain precautions that are important to the safety of lithium batteries, creating a product that catches fire or generates intense heat randomly. This spontaneous flaw can even make the hoverboard explode.

Underscoring the problem, the Office of Hazmat Safety of the PHMSA recently detected a shipment containing 32 cargo containers of hoverboards. None of these boards met the DOT hazmat transportation regulations that are needed before a product can be shipped.

In addition, more than 80 percent of these hoverboards had offerors that were unable to prove whether the included lithium batteries had met safety standards or were subject to safety testing.

In light of proof that hoverboards can catch fire while they are charging or being used, the PHMSA has published a Final Rule that outlines new standards of safety for transporting lithium batteries.