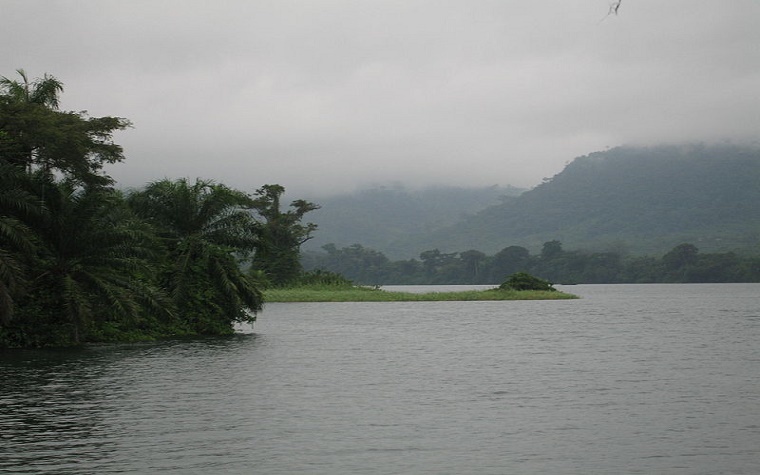 SJ Res. 22 would effectively have blocked the rule, which gives the federal government broader authority to manage any and all bodies of water in the U.S. and extends federal regulatory powers included in the Clean Water Act.

The resolution had bipartisan support when it was approved by the House and Senate.

“This WOTUS rule is anti-jobs, anti-farmer, anti-business and anti-common sense,” Shuster said. “It was cooked up by the administration without legitimately taking into consideration the concerns of states, local governments, private citizens or anyone that it will actually impact. Congress clearly told the president what Pennsylvanians and the American people know: This WOTUS rule is nothing more than a costly federal power grab. It's truly a shame that he has not listened.”

The EPA and the Army Corps of Engineers first published the WOTUS rule last summer.

“This rule has been challenged by 32 states, and the two courts that have looked at it so far have already determined it is likely illegal and have stopped the rule from going into effect while the litigation continues,” Inhofe said. “So the view that WOTUS is an illegal and unprecedented power grab that would significantly impact our nation's farmers, ranchers, landowners and local governments is widely held. Further, in December, the Government Accountability Office issued a legal decision finding that EPA's efforts to solicit support for this rule constituted covert propaganda and lobbying, which is an illegal use of taxpayer dollars. In the president's State of the Union speech, he said he wanted to cut red tape -- how about starting with the WOTUS rule?”