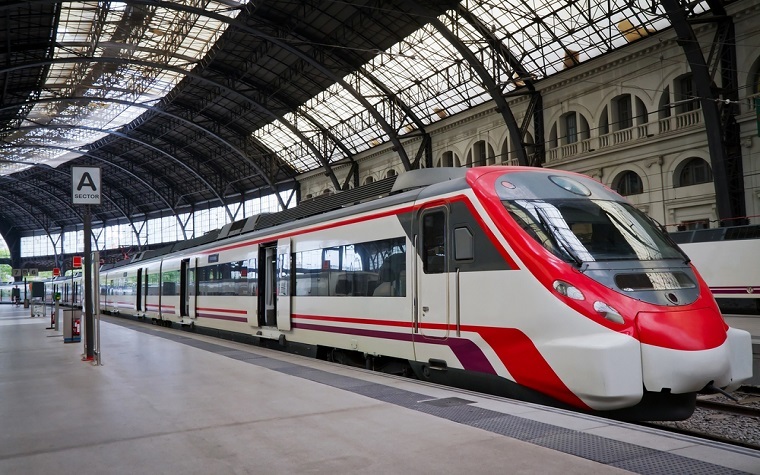 Union and management leaders at Metro-North Railroad in New York City recently reached an agreement on an industry-leading initiative meant to promote the reporting of all possible safety hazards or procedural breaches without fear of any repercussions.

The Confidential Close Call Reporting System (C3RS) is designed to allow workers to make these reports in a non-confrontational, anonymous way. It was first proposed to 1,500 transportation workers (including engineers, conductors and rail-traffic controllers) represented by the Association of Commuter Rail Employees (ACRE) union in 2015.

Now it has been signed into action this week by
Metro-North President Joseph Giulietti, labor groups representing 4,000 workers and FRA Deputy Regional Administrator Les Fiorenzo in a Memorandum of Understanding (MOU).

“I am proud to put my signature on a document that provides the opportunity to continue the initiatives we have already put in place to enhance railroad safety,” Giulietti said. “This program confirms how much we depend on our employees to detect potential risks to our operations. They are the eyes and ears of Metro-North, and we appreciate their contribution to making the system run safely and efficiently.”

C3RS is part of a collaboration between the Federal Railroad Administration (FRA), the National Aeronautics and Space Administration (NASA), and other labor groups and railroad carriers.

“Every day, nearly 300,000 people count on Metro-North to transport them safely to their jobs in the morning and home to their families every night,” FRA Administrator Sarah Feinberg said. “Starting a Confidential Close Call Reporting System for its mechanical and engineering departments is another important step toward improving Metro-North’s safety culture, preventing accidents before they happen and increasing worker safety.”