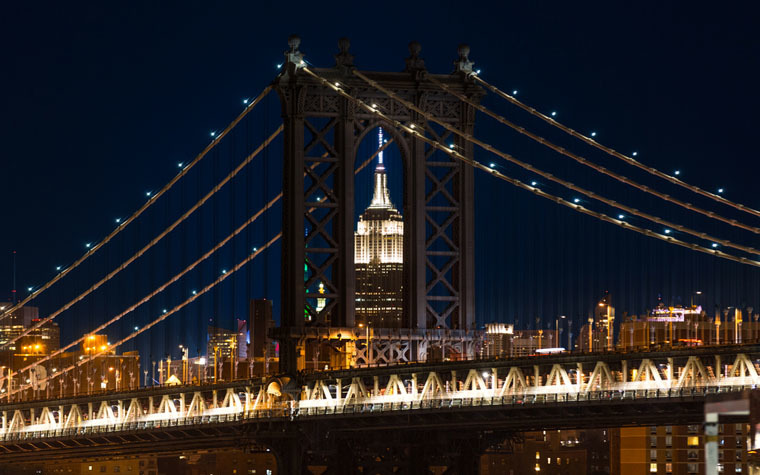 The Federal Transit Administration (FTA), a branch of the U.S. Department of Transportation (USDOT), recently celebrated the completion of the Fordham Plaza reconstruction project, which aims to improve Bronx residents' accessibility to public transportation in New York City.

Thanks to the reconstruction project, part of which was paid for by USDOT’s Transportation Investment Generating Economic Recovery (TIGER) grant program, Fordham Plaza is now a major intermodal public transportation hub. The project also was aimed at promoting economic redevelopment in the Bronx, which has been economically distressed for decades.

“We invested in the Fordham Plaza reconstruction because we knew the safety and mobility improvement would transform how people travel in and around The Bronx,” U.S. Transportation Secretary Anthony Foxx said. “In addition, the expanded public space ties the neighborhoods, retail district and cultural institutions together to strengthen the vitality of the surrounding area.”

“The Fordham Plaza area has been called the worst intersection in the city, but with the help of federal funding it is now a safer, easier to navigate public transportation hub with more public space that can be enjoyed by all,” Therese McMillan, FTA's acting administrator, said. “We are proud to partner with New York City to improve public-transit options in our nation’s top city for transit ridership.”