CEI: Too early to tell what White House policy on self-driving cars will bring 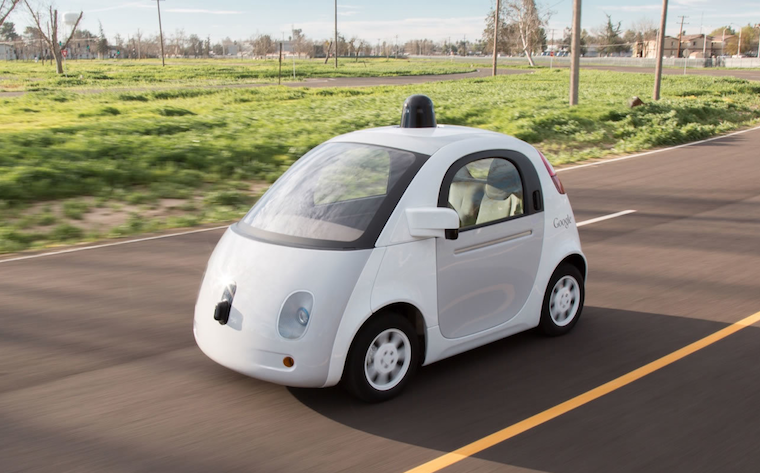 Despite the excitement behind such technology, organizations like the Competitive Enterprise Institute (CEI) find this proposed legislation to be premature.

“The (NHTSA's) stated approach of looking for alternative methods of compliance and cross-state consensus on key principles is a step in the right direction, but we don’t actually know what the $4 billion budget request would actually cover,” Marc Scribner, research fellow at CEI, recently told TI Daily News.

Scribner said there is concern that the government's definition of automated technology and the industry's definition is not one and the same.

“The fear among some is that much of this will be used to further the United States Department of Transportation’s (USDOT) ongoing connected-vehicle work, which is not automated technology and which has the potential to misdirect research and development into politically selected technologies such as vehicle-to-vehicle communications-hazard warnings.” Scribner said.

In his announcement, Foxx said, "Flexibility and a new way of thinking will be essential to accelerate innovation, and we look forward to working together with the Department of Transportation to help advance automated vehicle technology.”

Scribner said the Fixing America's Surface Transportation (FAST) Act ordered the Government Accountability Office (GAO) to assess government readiness with respect to automated vehicles, and he said that at this point, it is too soon to be making policy.

“Comprehensive audits of existing Federal Motor Vehicle Safety Standards and state motor vehicle codes should be undertaken prior to any serious policymaking,” Scribner said. “This is to say, rather than trying to legislate the technology into being, which is bound to fail, lawmakers and regulators should examine what existing policies may unnecessarily burden automated-vehicle development and deployment.”