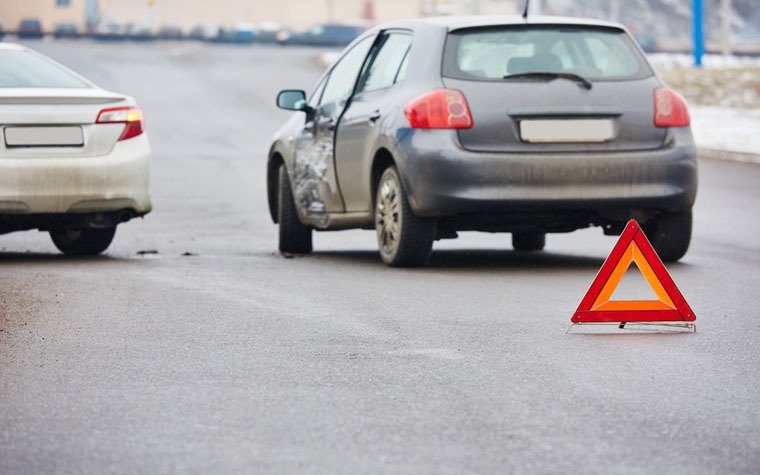 Pennsylvania Department of Transportation (PennDOT) and local officials gathered on Tuesday to watch the implosion of the Hulton Bridge over the Allegheny River in Oakmont Borough, located within Harmar Township.

To guarantee that the implosion would be safe, leaders erected a safety zone surrounding the area for up to 1,000 feet in some areas, and crews stopped traffic briefly during the implosion.

The bridge will be replaced as part of a $65.7 million project.

Crews will have 72 hours to clear the imploded-bridge rubble from the main navigational channel.

“While it is sad to see an old bridge that has served these communities so faithfully taken down so quickly, it is an important step in the completion of our project,” Dan Cessna, a local District 11 executive, said. “The new, modern Hulton Bridge, with elegant design details, will allow the region to grow and prosper.”

The new replacement project originally started in September 2013. The new bridge will measure 69 feet wide and 1,600 feet long, with two 11-foot lanes for each direction of traffic flow. There also will be six-foot shoulders.

The project is expected to be finished in May.