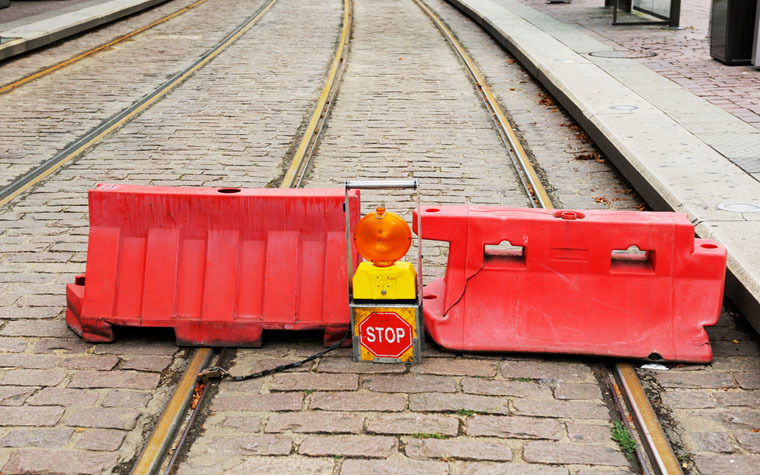 The publication was released after the officials received the final environmental review, enabling Maryland to find funds for the design and building of the rail station.

“A new BWI rail station will allow both airline and rail passengers to get to their destinations safely, reliably and efficiently,” FRA Administrator Sarah Feinberg said. “Today’s announcement is a significant step toward achieving that goal.”

Building the new station means adding a fourth track to the Northeast Corridor, which already has 9 miles around BWI. The project also includes reconfiguring the current platforms so that there can be boarding at all four of the tracks.

“The current rail station and BWI infrastructure were built more than 30 years ago and do not support today’s needs or the region’s expected growth,” U.S. Transportation Secretary Anthony Foxx said. “The completion of the environmental review for this project brings BWI one step closer to a safer rail station, reduced rail congestion and increased reliability.”