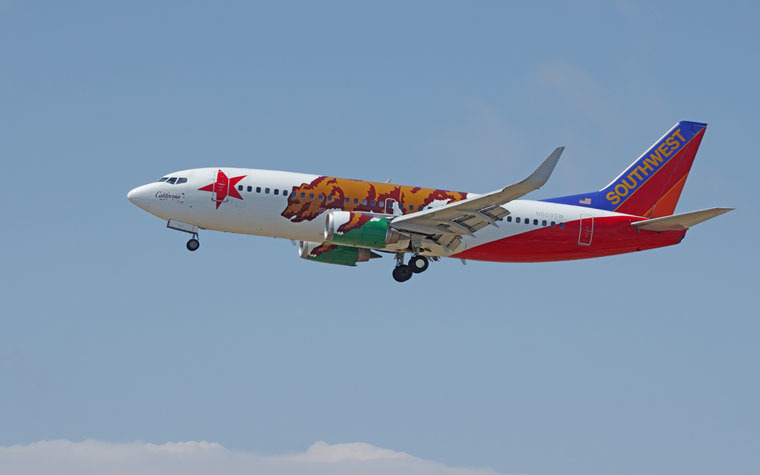 Adjusted for inflation, third-quarter fares increased 11.9 percent compared with the $338 low from 2009 due to the recession. Since 2011, the data show little change for third-quarter fares, with only a 1.7 percent decrease up to 2015.

Average fares are based on domestic itinerary fares, which include round-trip prices. These exclude one-way fares, which make up 34 percent of the fares recorded in 2015’s third quarter.

All of the fares are based on total ticket value, which includes the price that the airlines charge, as well as additional fees and taxes from outside entities.