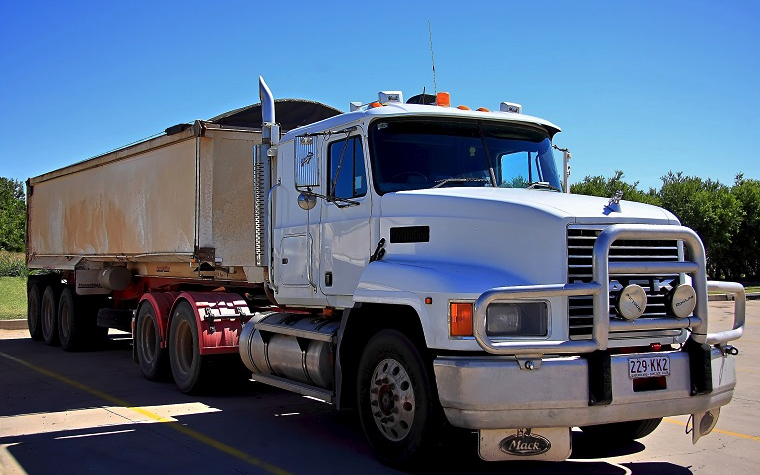 The National Transportation Safety Board (NTSB), a branch of the U.S. Department of Transportation (USDOT), recently concluded that fatigue and high-risk carrier negligence are responsible for a fatal crash in January 2014 near Naperville, Illinois.

The investigators said the truck driver had a delayed reaction because of fatigue. The high-risk motor carrier also practiced poor safety behavior, contributing to the accident.

“Fatigued driving kills and motor carriers that do not ensure that their drivers follow regulations designed to prevent fatigued driving are unsafe and should not be able to continue operating,” NTSB Chairman Christopher Hart said.

In the accident, one person died and two were seriously hurt. The truck-tractor, operated by high-risk motor carrier DND International, hit several emergency vehicles that were stopped alongside Interstate 88. Emergency personnel were helping a disabled tractor trailer run by Michael’s Cartage, another high-risk motor carrier.

NTSB investigators said that even though several clearly visible warning signs were erected on the roadway in advance of the accident scene, the DND driver did not slow down or steer to avoid the stopped vehicles, applying the brakes only one second before impact. NTSB investigators discovered he had slept less than four-and-a-half hours in the 37 hours preceding the crash.

“High-risk carriers are a threat to all who use our roadways,” Hart said. “Such carriers cannot be permitted to operate with impunity, as did the two carriers involved in this tragic and preventable accident."