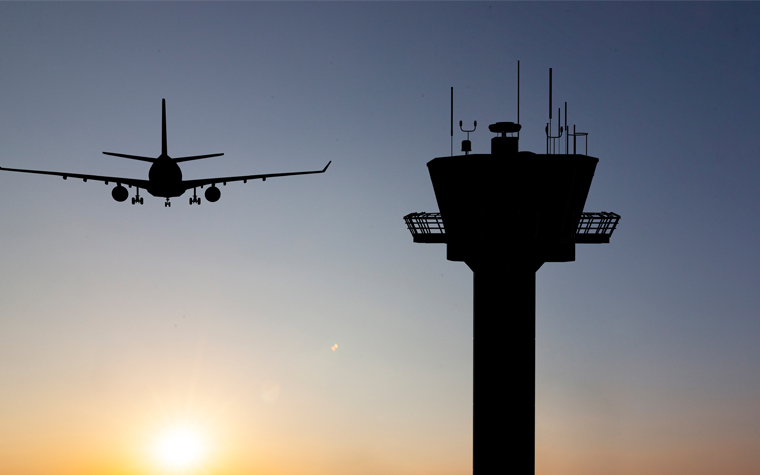 The Transportation and Infrastructure Committee announced this week that it has approved a bill that would establish a third-party corporation that would work with the national air traffic control system.

This corporate entity would be independent of the government and it would focus on making enhancements with a board representing aviation system users and public interests. The Aviation Innovation, Reform and Reauthorization Act (AIRR) was introduced by House Transportation Committee Chairman Bill Shuster (R-PA) and House Aviation Subcommittee Chairman Frank LoBiondo (R-NJ).

“The AIRR Act provides the transformational reform necessary to bring our antiquated air traffic system into the modern era, and allow America to lead the world again in aviation,” Shuster said. “The committee considered approximately 75 amendments during today’s meeting, and more than half of them were approved. Today’s open process led to many improvements to the legislation, and I look forward to moving ahead.”

This bill would also facilitate a faster certification process relating to aviation equipment and aircraft. The announcement from the committee states that a system like this is becoming a standard internationally.

The robust debate during today’s committee markup brought bipartisan improvements to the AIRR Act looking to address inefficiencies and shortcomings of our current aviation system. I applaud Chairman Shuster and my colleagues for their unwavering commitment to keeping our skies safe,” LoBiondo said.