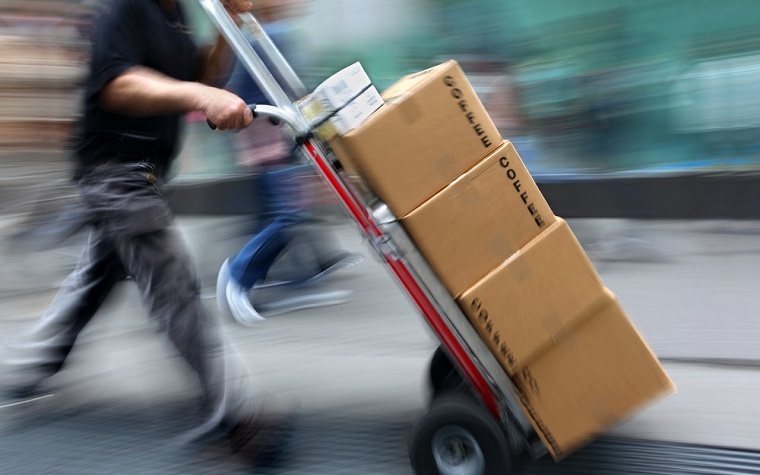 Chinese conglomerate HNA Group Co. Ltd. has closed on its purchase of Swissport, one of the world's biggest aviation ground handling and cargo-service companies, the Alaska Department of Transportation and Public Facilities said late last week.

Swissport operates at Ted Stevens Anchorage International Airport (ANC), and the purchase is significant for the airport, which serves as an air cargo conduit between North America and Asia, Alaska DOT said.

Swissport has operated at the airport for 52 years, and the relationship will continue as part of the acquisition.

The business offers below- and above-wing passenger handling and ground services, such as cargo transloading, for all kinds of aircraft. The company also provides de-icing and aircraft-maintenance services, as well as ground-service equipment repairs and fuel sales.

“This acquisition should only serve to strengthen the strong ties that ANC has with China due to the current global air cargo supply chain routes,” ANC Airport Manager John Parrott said.