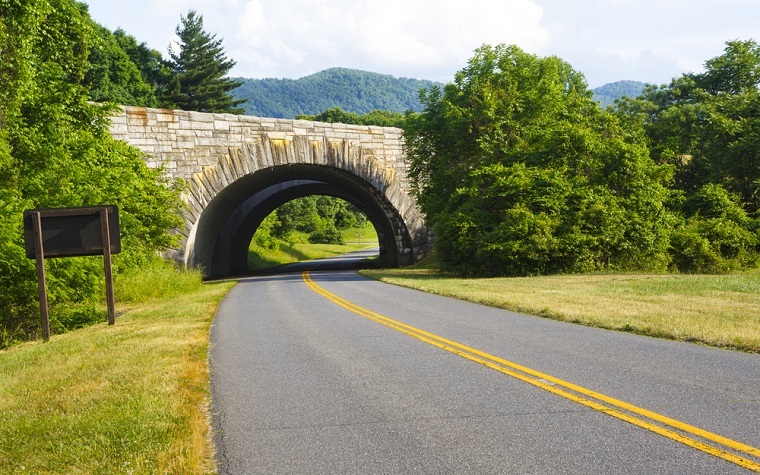 The National Bridge Inventory database, which the U.S. Department of Transportation released in 2015, encourages investors to consider bridges a worthy investment in the future.

The ARTBA analysts said that if the deficient bridges were placed end-to-end, the deck surface would be 1,340 miles long, the distance between Miami and New York.

“The funding made available won’t come close to making an accelerated national bridge-repair program possible,” Alison Premo Black, chief economist at ARTBA, said. “It’s going to take major new investments by all levels of government to move toward eliminating the huge backlog of bridge work in the United States.”

Improvements need to accelerate to meet the demands of U.S. transportation infrastructure.