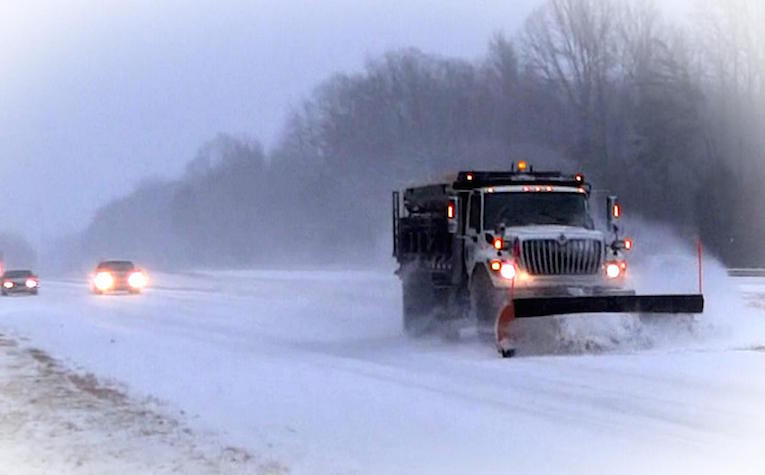 The crews, from Twisp maintenance and WSDOT’s Avalanche team, successfully evaluated the Washington Pass Weather Station and made it fully operational again. This was possible thanks to good weather.

Officials plan to schedule the clearing work two weeks further in advance than usual. The winter closure zone was successfully assessed and fixed for an earlier time than usual.

The clearing work may be able to continue through late March, providing the weather is good. The next six weeks show that there should be a normal reopening for the route; the pass should be fully reopened in time for the lowland-lakes fishing season.

In 2015, there was only light snowpack, allowing crews to reopen the pass quickly. They began their work on March 16 and were able to reopen the route on April 3.