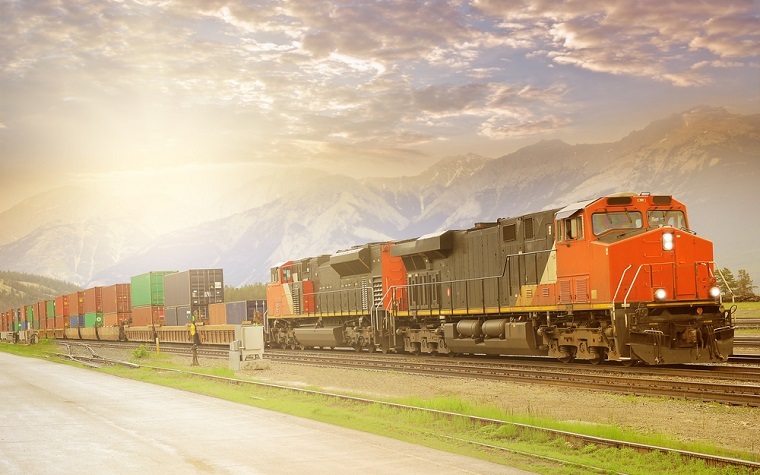 The Association of American Railroads (AAR) this week launched a new phase of its Freight Rail Works campaign, which aims to promote the crucial role that freight rail plays in the U.S. shipping industry and the national economy.

The campaign, originally launched in 2007, shows how freight rail has made ongoing private investments to strengthen rail networks throughout the U.S., which helps support the U.S. economy regionally and nationally.

This new phase of the campaign contains digital, TV and social media elements that show how rail shipping makes a difference in people's daily lives

"The freight rail industry is proud of its distinct role in working with the entire shipping sector to safely, reliably and affordably move the immense amount of goods American businesses produce and consumers want and need," Edward Hamberger, AAR's president and CEO, said. "This year's campaign visually brings to life the vast scale of goods moved around the U.S. and tells how freight rail's private investments contribute to the safe and efficient movement of goods."