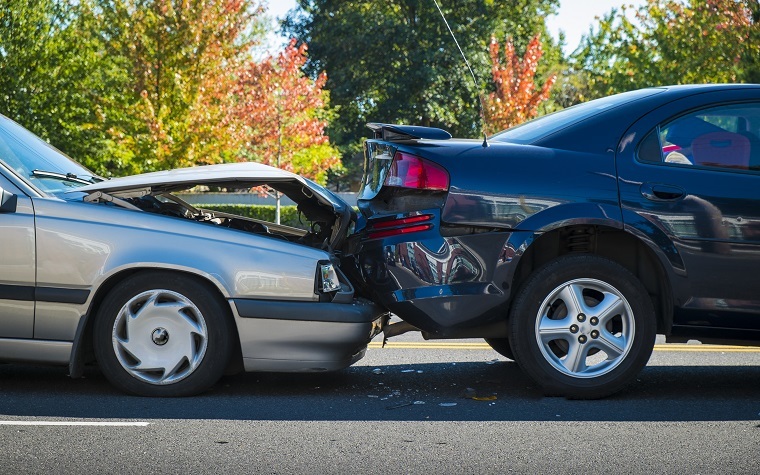 For the last 50 years, the National Highway Traffic Safety Administration (NHTSA) has taken proactive steps to improve the safety of roads throughout the U.S., helping people make safe decisions as they travel roads and highways.

Thanks to the agency’s efforts, U.S. roads overall are now safer than they have ever been before. Unfortunately, a recent statistical spike has raised concerns about U.S. road safety.

Data taken from 2015 in a preliminary highway safety evaluation shows that there has been a 9.3 percent rise in deaths from motor vehicles during the first nine months of 2015. In the last 10 years, there has been a 25 percent decrease in roadway deaths, but this increase is still alarming.

To address these concerns, the NHTSA held a series of regional summits, which started in Sacramento earlier this month. The summits are being held throughout the U.S. and are just one step in an effort titled “Driving Behavioral Change in Traffic Safety.”

At the summits, attendees discuss drugged, drunk, drowsy and distracted driving, as well as seat belts, speeding and efforts to avoid hitting pedestrians and cyclists.

The summit series will end in Washington, D.C., where officials from jurisdictions nationwide will converge to exchange ideas and network to create new methods to prevent road deaths.