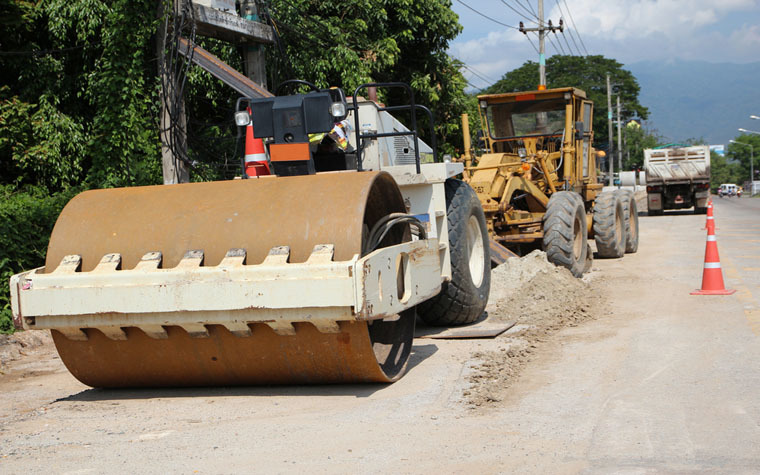 The American Road & Transportation Builders Association (ARTBA) is supporting an effort to convince the Supreme Court to hear a case involving a transportation construction contractor.

In 2010, Dunnet Bay submitted the lowest bid for a contract to rebuild the Eisenhower Expressway, a federal-aid project, in Chicago. The Illinois Department of Transportation (IDOT) rejected the bid because it did not meet the Disadvantaged Business Enterprise (DBE) program participation goal, then awarded the contract to another company.

Dunnet Bay filed a lawsuit in federal court against IDOT, alleging the state agency has a “no-waiver policy” for the DBE program, which is against federal law. This means IDOT did not give any meaningful consideration to the documentation from Dunnet Bay stating that it would strive for the DBE project goal. Dunnet Bay so far has lost at the District Court and Court of Appeals levels.

In its brief, ARTBA said that if this ruling stands, it would hinder review of state transportation agencies' use of federal regulations and allow unconstitutional interpretations of these regulations.

“(W)hen administrative decision makers understand that meaningful judicial review is unlikely, they face no such constraints, and the risk that they will act for impermissible reasons is heightened accordingly,” ARTBA said.