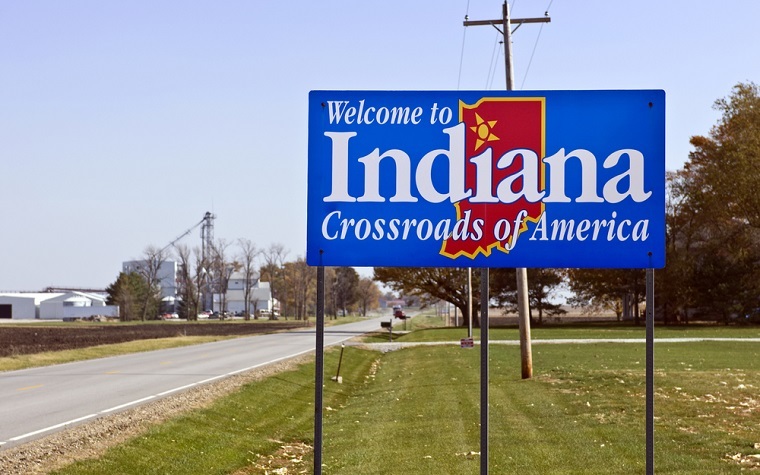 The Indiana Department of Transportation (INDOT) has granted $3.4 million for a pavement preservation project on State Route 37, scheduled to start in April.

The contract went to E&B Paving Inc. and aims to preserve the pavement that is on two different portions of SR 37 in Madison, Hamilton and Grant Counties.

The project is scheduled to start in Madison and Grant counties first. The crews will focus on a specific two-lane portion in the north. They will work on sections that include multiple lanes throughout Hamilton County, closing portions of these lanes from 9 p.m. to 6 a.m.

The company will seal, as well as patch, the current pavement before they add a top layer of ultra-thin, bonded wearing course. This will take place from 146th Street to Allisonville Road and from SR 28 to SR 26.

Crews will include a flagger, who will direct traffic. Drivers will need to travel around a work zone, which will move throughout the day.

Further details about the schedules and locations of the work will be released closer to the start date. The project is expected to be finished by July.