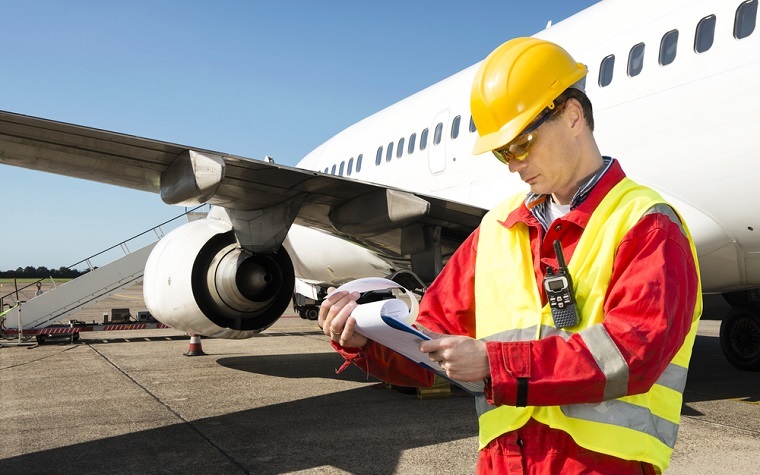 The Washington State Department of Transportation (WSDOT) said late last week that it is now accepting applications for another round of 2015-2017 Airport Aid Program grants, expected to total $1.4 million during this round.

This is the second round of the grant program.

WSDOT folded the Statewide Capital Improvement Program (SCIP) into the grant program in 2014. WSDOT accepts applications from several airports for a variety of projects that are part of SCIP. Officials then prioritize the applications according to their project scores rated on SCIP.

All projects that qualify for the grant must be scheduled to be finished by June 30, 2017. Eligible projects are allowed to contract work that starts after May 1, 2016.

The deadline for applications is Friday, April 8, at 5 p.m.

The awarded grants will be announced during the week of May 23, 2016.