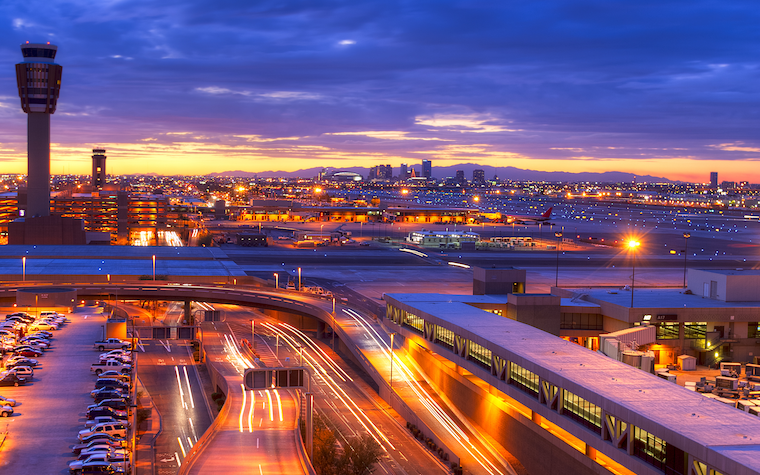 Arlando Teller, who is the airport program manager for the Navajo Division of Transportation in Window Rock, has been chosen to represent Apache, Coconino and Navajo counties. He has previously worked for the California Department of Transportation, Phoenix Sky Harbor International Airport and Falcon Field.

“I am humbled by the opportunity to serve on the State Transportation Board in order to support not only Navajo Nation projects, but to fully advocate for projects within all of northern Arizona and its rural communities,” Teller said.

Steve Stratton, who has a history of working in public service, has been appointed to represent Gila, Graham and Pinal counties. While he currently works for environmental and engineering company WestLand Resources, he previously was a public works director and served in management roles for the city of Globe and Gila County.

“I am extremely appreciative of the appointment,” Stratton said. "I want to make a positive contribution as a new board member."

Both Teller and Stratton will serve six-year terms on the board and be responsible for overseeing and prioritizing transportation projects throughout the state.