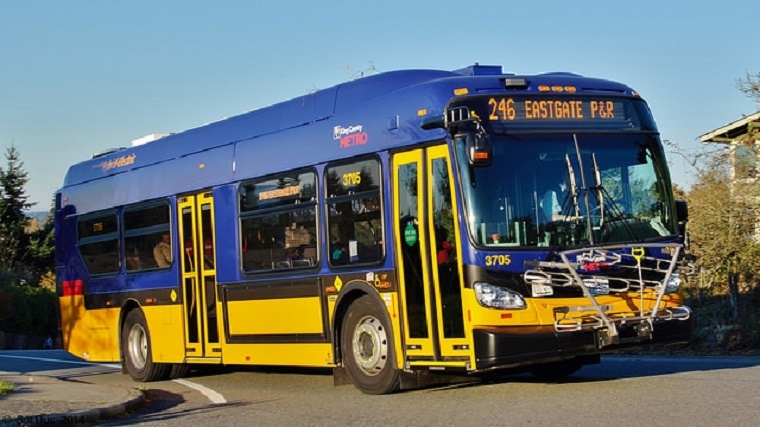 The U.S. Department of Transportation (USDOT) recently made significant investments in Richmond’s Greater Fulton community through the LadderSTEP program.

Richmond is a popular tourist city, named one of the Top Destinations in the World worth visiting by Travel & Leisure magazine. The Huffington Post named Richmond among America’s Top Five Cities. Its strong arts and cultural community, as well as its four universities, help make it shine.

Unfortunately, the city also has a poverty rate of 26 percent, and the city's current leadership has made reducing this rate one of its main priorities through broadening the tax base and community redevelopment.

Recently, USDOT invested in LadderSTEP to help revamp the East End of Richmond, in Greater Fulton, which was heavily damaged by floods in the 1970s, ruining most homes and businesses. The area's recovery after the floods has been slow, and the area has remained a weak point in the local economy.

Thanks to this new, reliable, frequent and faster service, riders can more easily reach their destinations. Businesses have been opening in the area, generating more jobs and economic growth.