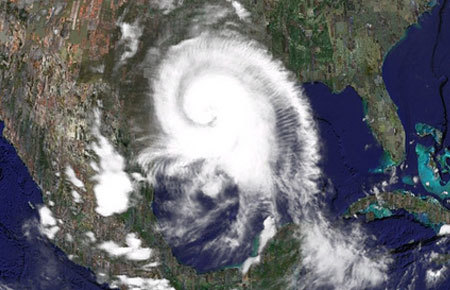 The National Transportation Safety Board (NTSB) recently said it intends to send out a second search-and-recovery mission for evidence concerning the EL FARO, a cargo ship that sank during a hurricane in the Atlantic Ocean in October.

An important goal of the mission is to find the voyage data recorder (VDR), which would give investigators more details about the shipwreck and what happened during the storm.

The mission is scheduled to start sometime in April and will last for approximately two weeks.

The ship, which was 790 feet long, was first found near the Bahamas under 15,000 feet of water a month after it disappeared in the storm. Over the next few weeks, the debris from the wreck was documented with an underwater video camera.

The video showed that the deck and navigation bridge structure had separated from the ship. The missing pieces include the base of the mast and the mast itself, which contains the VDR. The investigators are returning to search for the VDR.

“The voyage data recorder may hold vital information about the challenges encountered by the crew in trying to save the ship,” NTSB Chairman Christopher Hart said. “Getting that information could be very helpful to our investigation.”