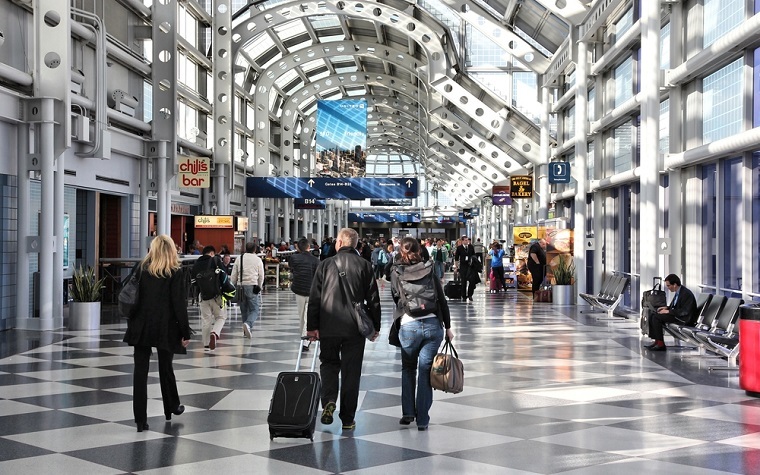 The bill, titled the Airport and Airway Extension Act of 2016, offers a clean extension of funding for programs, as well as the Airport and Airway Trust Fund's aviation-tax collection authority. If the extension is not approved, there will not be authority to gather aviation taxes. This would reduce the fund by over $30 million each day, which would be detrimental to airport development, air traffic control and other programs in the aviation industry.

“Last month, the Transportation Committee approved the long-term Aviation Innovation, Reform and Reauthorization (AIRR) Act, which represents a profound, transformational reform of our aviation system and a departure from the status quo,” Shuster said. “Yesterday, the Senate introduced its own FAA legislation, and I look forward to working with them to produce a final bill. In the meantime, while both House and Senate continue efforts to move each bill forward, we need to pass an extension to ensure that the FAA and the federal aviation programs remain fully funded and functional.”

“By extending key revenue provisions, we ensure the Airport and Airway Trust Fund continues to serve American travelers,” Brady said. “I thank Chairman Shuster for his work on this important legislation and will continue working with him to keep our airports and airways safe and secure.”