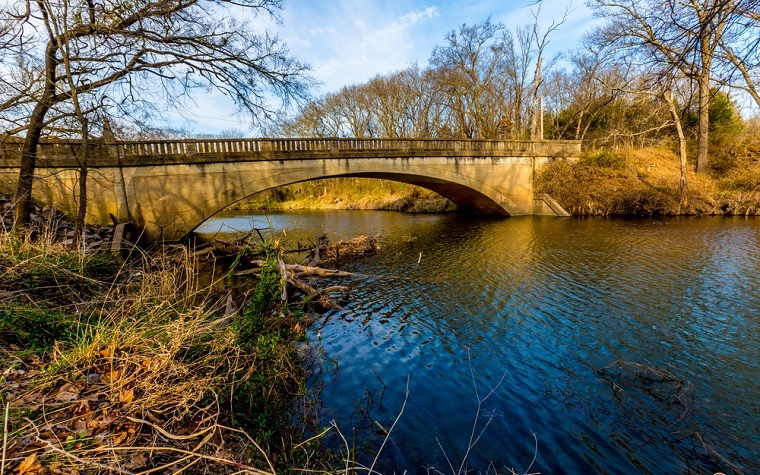 The projects include 24 for road and bridge paving work, six for repairs and maintenance on bridges and 13 for replacing or rehabilitating bridges throughout the state.

The most significant contracts include one granted to Rieth Riley Construction, based in South Bend. The project calls for U.S. 33 to be re-aligned in Goshen. The project is worth $18.9 million.

Another project went to Milestone Contractors, based in Richmond, for $8.2 million to repave SR 26 between SR 1 and SR 67, inside Jay County. The crews also will replace the SR 26 bridge superstructure, which passes over Brooks Creek.

The James H. Drew Corp. in Indianapolis will install new cable barriers in Boone County. The barriers will run along I-865. The project is worth $258,000.

Over the past three years, the number of Indiana's bridges that inspectors have rated fair or better rose from 93 percent to 95.3 percent, above the national average of 94 percent.