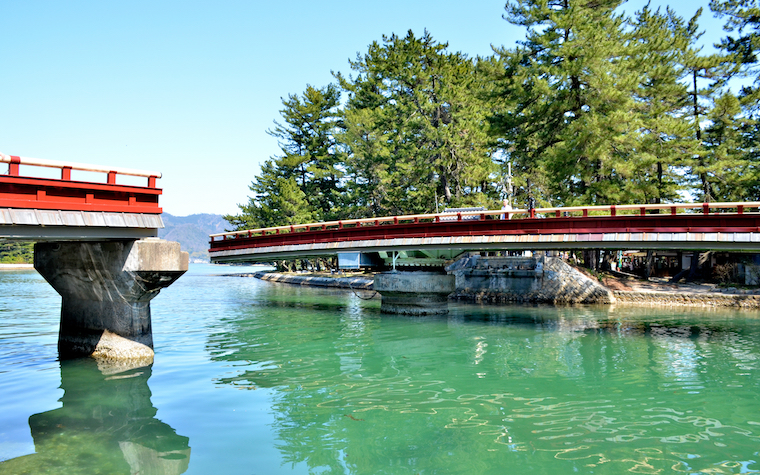 The Indiana Department of Transportation (INDOT) recently awarded Milestone Contractors a $332,000 contract to build erosion-control measures along the Whitewater River, near State Road 121 between U.S. Highway 52 and Laurel.

The project’s initial phase is scheduled for the end of March. The first stage includes adding a temporary sandbag coffer dam, as well as a protective curtain surrounding the construction site.

When the initial phase is complete, the work will be finished at the top of the riverbank.

The goal is to prevent the soil from eroding along the river. If the soil does erode, the river will gradually inch closer to SR 121 along its southern portion near the Laurel feeder dam.

The contractors and crews will install geotextile fabric along the river, erect a stone wall and plant new vegetation to stabilize the soil.

The crews will include flaggers, who will direct traffic along SR 121 through daylight hours. Drivers must be aware of the construction workers, as well as large trucks that will exit and enter the work zone.

The project is scheduled to be finished by the end of July.