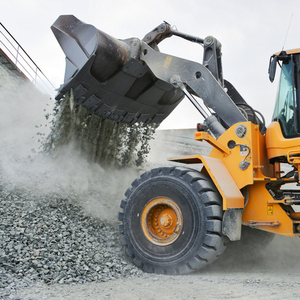 Contributed photo
Forty-nine road and bridge projects across California will receive a financial boost after the California Transportation Commission (CTC) earmarked $170 million in funding for these projects.

The funding was made possible through $120 million from the State Highway Operation and Protection Program (SHOPP), which will help pay for 31 projects to maintain and preserve California’s highway systems and supporting infrastructure; $12.5 million from the State Transportation Improvement Program (STIP) for 11 capital improvement projects for roadways that are part of the state highway system and some that are not; $17.8 million for two Transit and Intercity Rail Capital Program projects; and $15.5 million for 22 Active Transportation Program projects.

“We are making sure every dollar counts when it comes to maintaining California’s transportation infrastructure,” CTC Director Malcolm Dougherty said. “These allocations represent significant investments in the preservation of not only our existing infrastructure, but also the promotion of alternate forms of transportation, such as walking, biking and transit.”

Funding also was received from several miscellaneous transportation accounts funded by the state or federally.

Funding allocations will pay for two storm-damage repair projects in Del Norte County, a State Route 299 safety project in Humboldt County and an upgrade to the South Willits Overhead Bridge on U.S. 101 in Mendocino County.