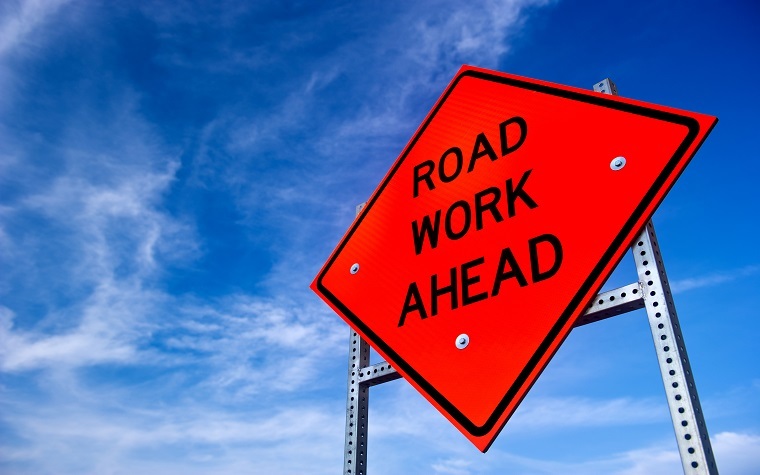 Drivers in Whatcom County, Washington, must deal with several single-lane highway closures next month as workers contracted by the Washington State Department of Transportation (WSDOT) work on projects to repair worn and crumbling sections on State Routes 9, 542, 547 and 548.

“These highways have seen better days,” WSDOT Project Engineer Jason Koreski said. “There’s a fair amount of pot holes and cracking. Doing this work now will make these highways safer for drivers and prevent more expensive fixes down the road.”

Along with repairs to damaged roads, sections of guardrail will be repaired or new rails installed along Interstate 5 and State Routes 20 and 542.

WSDOT officials said the work will take place weekdays between 7 a.m. and 6 p.m., and from time to time, night work will be conducted on weekdays from 10 p.m. to 5 a.m. Drivers should be on the lookout for flaggers who will direct traffic in work areas.

For more information on which lanes will be closed and where, please go to www.wsdot.wa.gov/Northwest/Baker/Construction.

Work will cease for a few weeks at the end of April, but will resume in June.