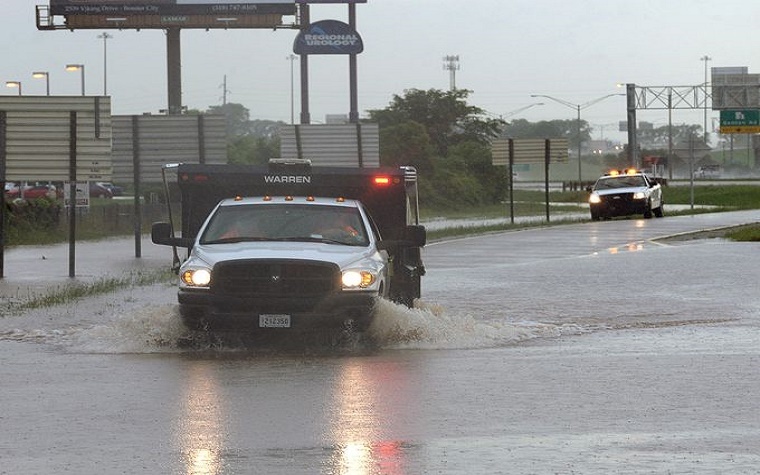 Torrential rains in Louisiana that began on March 7 have caused major damage to the state's roadways and bridges, requiring expensive work to pick up the pieces.

To assist the state as its communities begin to repair and rebuild, the Federal Highway Administration (FHWA) has granted
$1 million in emergency-relief funds to the Louisiana Department of Transportation.

State officials estimate that all needed fixes across the state -- including repairing and stabilizing roadway embankments, fixing bridge scour and replacing or repairing damaged structures -- will cost approximately $5 million.

“Emergency-relief funding will help communities recover from the extensive damage and restore essential travel,” U.S. Transportation Secretary Anthony Foxx said.  “We understand how important it is to get roads repaired as quickly as possible so residents can travel and businesses can be up and running again.”

The severe weather earlier this month impacted 16 of Louisiana's parishes. One of the state's main thoroughfares, I-10 West, is still closed to traffic after being washed out by flooding of the Sabine River, near the Louisiana-Texas state line.

"Emergency relief funding will allow the state to make the needed repairs so people can get back to work and go about their daily lives again,” Federal Highway Administrator Gregory Nadeau said. “We know Louisiana residents are eagerly awaiting the reopening of roads.”