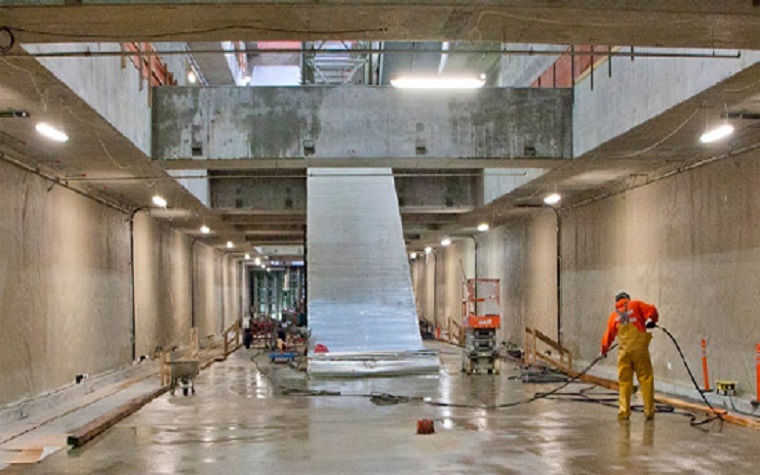 U.S. Transportation Secretary Anthony Foxx traveled to Washington state to take part in the opening ceremony. The new branch will link downtown Seattle with the University of Washington and the nearby neighborhood of Capitol Hill.

About 43 percent of the funding for the project came from the U.S. Department of Transportation (USDOT), which kicked in just over $829 million from its Capital Investment Grant Program and other sources.

“The Obama administration is proud to support the enhanced access to jobs, education and opportunity that University Link will bring to residents of Seattle and the entire Puget Sound region,” Foxx said. “Seattle’s commitment to an effective and connected transportation network will be the key to its success as the region’s economy and population continue to grow.”

The expansion features two new stations: the Capitol Hill Station and the University of Washington Station. It is an eight-minute ride from the UW Station to downtown Seattle. It is estimated that 71,000 additional riders will be using the service by 2030.