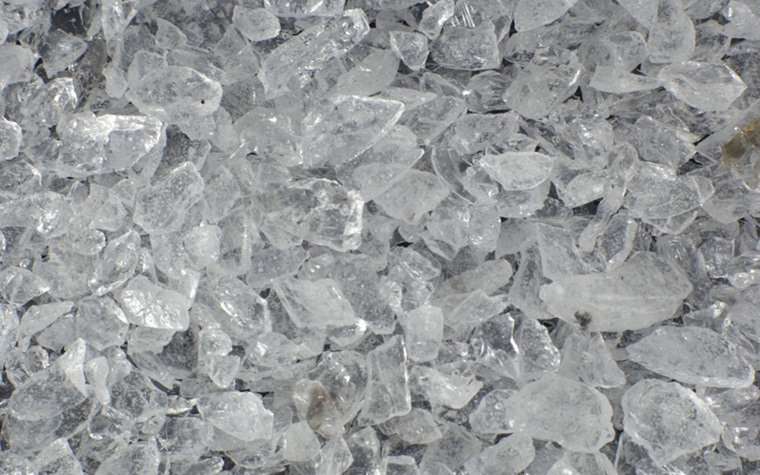 ARTBA officials said the regulation on the substance -- which is common in road construction and consists of dust from soil, sand, granite or other building materials – was created based on out-of-date data. Furthermore, officials said the regulation, which sets the crystalline silica limit at 50 micrograms per cubic meter of air per eight hours of work, could cause greater risks for road construction workers.

The old rule set the limit at 250 micrograms. The new rule is set to go into effect on June 23, and construction companies will have 12 months to get into compliance.

“As currently written, the OSHA rule could actually increase the safety threat for highway workers and motorists,” ARTBA President and CEO Pete Ruane said. ARTBA officials said new technology has drastically reduced the amount of crystalline silica at job sites, and that requiring workers to wear respirators and other heavy equipment in high temperatures could lead to medical issues such as exhaustion, stress and heat stroke.

“We will be reviewing the proposal very carefully and keeping all our options on the table, including a legislative solution or legal action," Ruane said.

ARTBA officials brought these issues to the attention of OSHA before the regulation was issued late last week and said the new regulation was developed using not only outdated data, but also inaccurate economic analysis figures. OSHA used data from studies done between 1930 and 1960.

ARTBA officials also suggested that OSHA use its resources to address more dangerous issues, such as workers being struck by vehicles in work zones.

The new rule takes effect June 23, but construction companies will have one year to comply with the new standard.