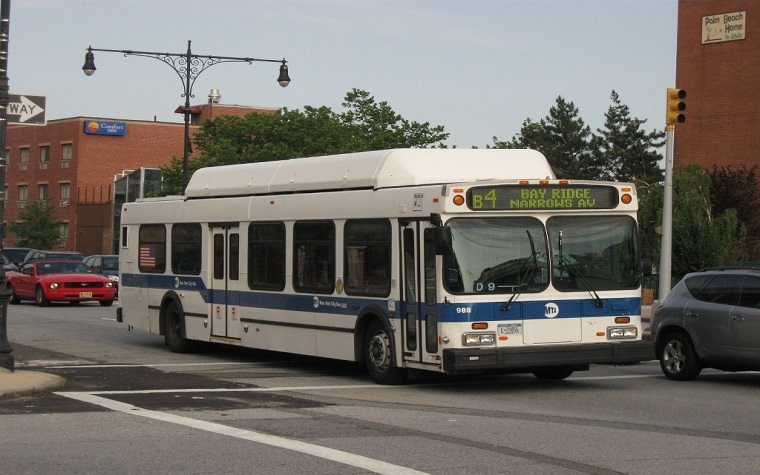 O’Grady has been with MTA for over 27 years. In 2013, he assumed the role of program executive of infrastructure and facilities/recovery and resiliency, during which he led recovery efforts after October 2012’s Tropical Storm Sandy.

Since 2013, O’Grady has managed over $7 billion worth of MTA assets, including infrastructure, maintenance and depots. In his new capacity, O'Grady will be tasked with implementing new technologies to help bring to fruition MTA’s planned capital projects through 2019.

“John has demonstrated the ability to embrace innovation and find new ways to improve how we make investments throughout the system,” MTA NYC Transit President Veronique “Ronnie” Hakim said. “We are fortunate to have a proven, forward-thinking professional like John to oversee the exciting new projects coming to New York City Transit.”