Record number of airline passengers travel into, out of U.S. in 2015 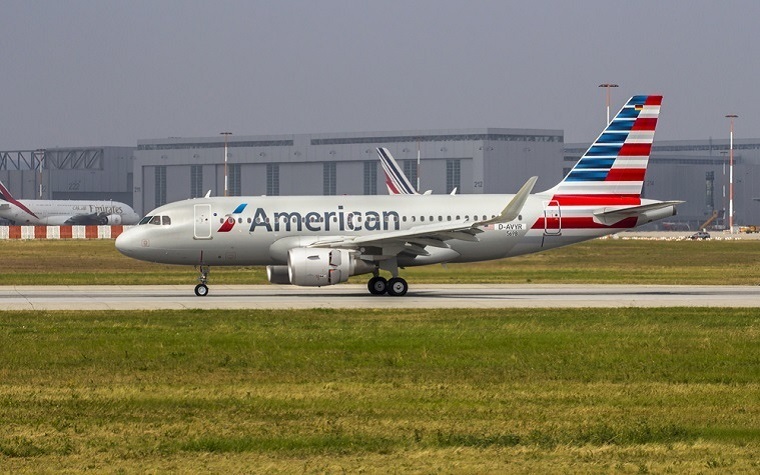 The BTS said more than 895.5 million passengers took domestic and international flights in or out of the country – an all-time high and a 5 percent jump from the previous record of 853.1 million (set in 2014).

The U.S.-based airline that posted the highest passenger numbers for 2015 was American Airlines (including passengers who traveled during the first six months of the year on its subsidiary, U.S. Airways). The foreign airline that served the most passengers flying in and out of the U.S. was British Airways.

The U.S. airport that saw the most boarding passengers was Atlanta Hartsfield-Jackson International. The most international passenger flights in the U.S. were boarded at New York’s John F. Kennedy Airport.