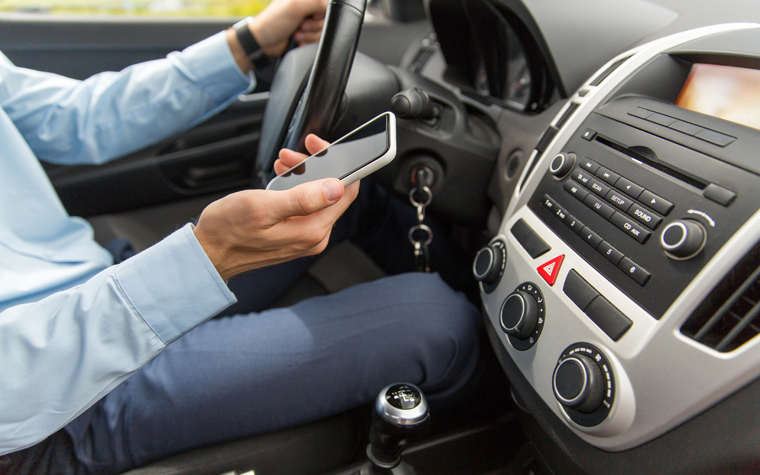 Law enforcement at all levels is working to raise awareness this month on the risks associated with distracted driving, which can include using cell phones or other mobile devices, reading a newspaper or other activities that take the eyes off the road while driving. NHTSA is joining forces with the National Transportation Safety Board (NTSB), California Highway Patrol (CHP), the California Office of Traffic Safety (OTS) and Impact Teen Drivers (ITD) for the campaign.

“Behind every distracted driving death is a story of loss," U.S. Transportation Secretary Anthony Foxx said. "In the blink of an eye, lives can be transformed forever. Scrolling through song lists on a cell phone, or texting while driving, is not just irresponsible, it can have tragic consequences. We’re calling on drivers to put down their devices and help keep the roadways safe for all Americans.”

“Lives are at stake on our highways," NHTSA Administrator Mark Rosekind said. "We want to drive behavior change and stop bad habits in their tracks. We’ve learned over the years that drivers tend to be more responsive to changing their ways if there is a price for their actions. The cost of a ticket is nothing compared to the irrevocable cost of taking someone’s life.”

A 2014 American Automobile Association Foundation study that focused on behavior instead of law enforcement data found that distractions from cell phone use often don't show up in official government statistics.