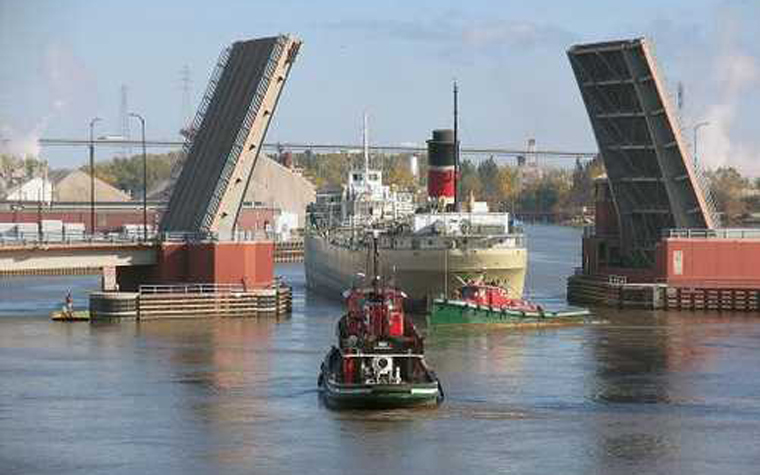 “The Great Lakes region, North America’s ‘Opportunity Belt,’ is a thriving and influential destination, and the Seaway System connects this region to the world,” SLSDC Administrator Betty Sutton said. “Businesses are choosing to move their cargo through the Seaway System because of the economic benefits, safety and reliability of our waterway, and its direct access to the heartland of North America.”

The award recognizes port authorities that facilitate economic activity on an international basis.

“The impressive performance of these ports highlights the importance of marine transportation to their local economies, the Great Lakes region and the nation,” Transportation Secretary Anthony Foxx said.