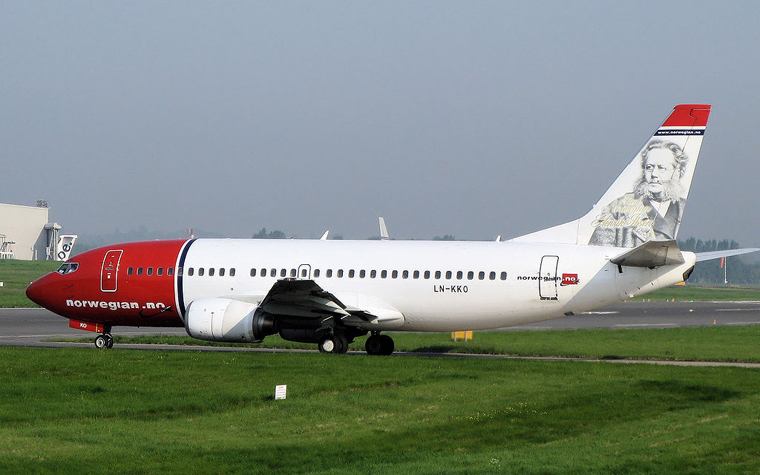 The U.S. Department of Transportation (USDOT) recently issued a show-cause order concerning Norwegian Air International's (NAI) application for a permit to run U.S-Europe flights -- an application that has drawn objections from labor unions and other airlines concerning NAI's past labor problems.

The order seeks public comment on the controversial application before a final decision is made, i.e. whether any party can "show cause" as to why the application should be denied.

The air carrier's application raised concerns regarding international labor laws, as USDOT said there have been significant concerns over the airline's labor practices, resulting in consultations with the State Department and the Department of Justice’s Office of Legal Counsel, in which USDOT sought international-law expertise.

Interested parties that wish to comment on this matter will need to do so through the Federal Docket Management System at regulations.gov. Any objections to the tentative order must be submitted by May 6, and responses to the objections should be sent out by May 13. Objections and other forms of feedback will be taken into consideration before a final decision on the application is made.