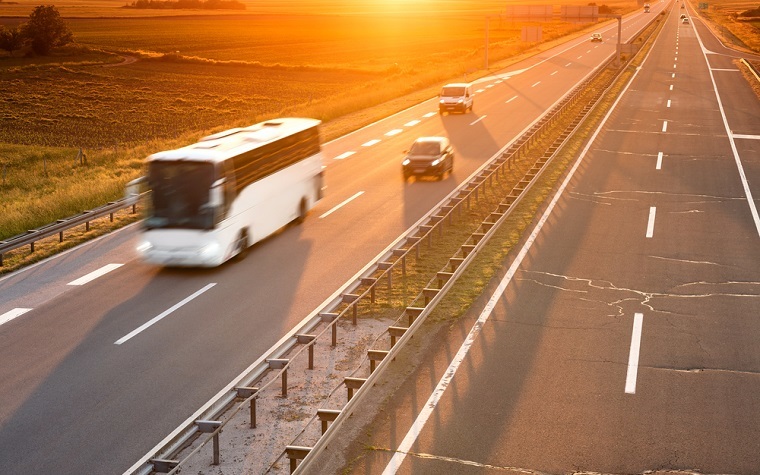 The U.S. Department of Transportation (USDOT) said the Federal Transit Administration (FTA) is offering $20.5 million in grants for measures to increase public-transit access in cities nationwide.

The funds will be granted through the FTA’s Transit-Oriented Development (TOD) Planning Pilot Program. Approximately $19.5 million was awarded to 21 projects in 17 cities in 2015. Supported projects included economic analysis on towns along a proposed light-rail extension, zoning-code updates, and infrastructure analysis and affordable-housing planning along a future streetcar route.

The program was launched as part of the Moving Ahead for Progress in the 21st Century Act, then amended under the Fixing America’s Surface Transportation (FAST) Act.

Communities eligible for the grants must have transit projects in development or under construction, and the project must be one in which funding has been sought through FTA’s Capital Investment Grant (CIG) Program.