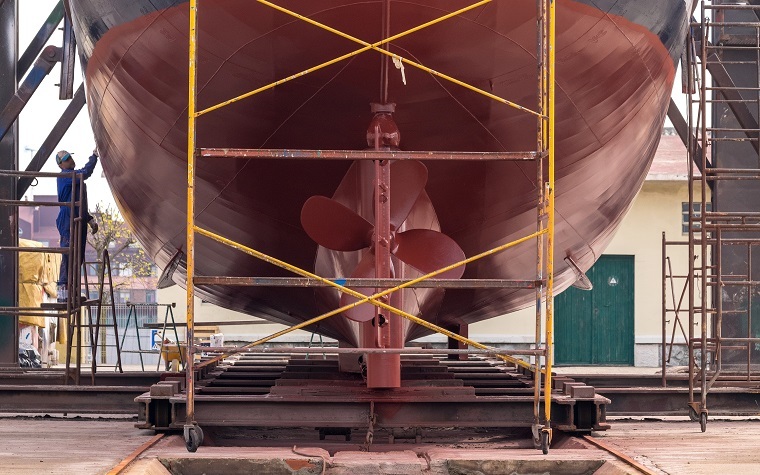 The funds came from the Small Shipyard Grant Program. MARAD said these shipyards play a significant role in repairing and building ships.

“U.S. shipyards produce what are unquestionably some of the best-built vessels in the world,” MARAD Administrator Paul Jaenichen said. “The grants awarded today will help ensure that ‘Built in America’ remains an international shipbuilding standard.”

The program is intended to support those facilities with approximately 600 production employees or fewer.

The program received 118 applications. Approximately $167 million has been awarded since the grant program began in 2009.