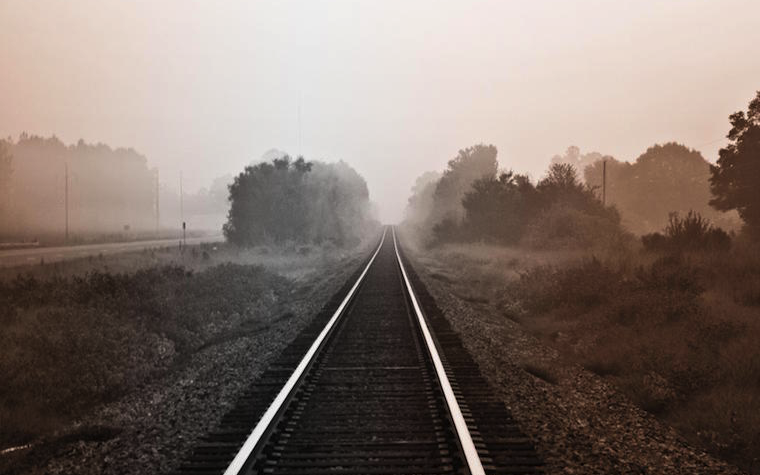 The Federal Railroad Administration (FRA), under the U.S. Department of Transportation (USDOT), recently released a list of railroad crossings nationwide that have experienced multiple safety incidents in the past decade.

The FRA monitors the nation's 200,000-plus rail crossings across the country, and its list includes 15 that have experienced 10 or more incidents in the past 10 years. USDOT said many of these crossings are at multi-lane intersections in areas with significant truck traffic or have tracks crossing roads at an angle.

“Knowing where repeat injuries and fatalities occur helps states focus their time and resources on areas where they can have an impact,” U.S. Transportation Secretary Anthony Foxx said. “Preventing incidents and fatalities at railroad crossings is one of the department’s top priorities, and I urge states to work with FRA to achieve this lifesaving goal.”

The compiling of this list is part of a larger effort to limit fatalities at railroad crossings. USDOT said 244 people died at crossings in 2015, down from 264 in 2014.

“I urge our state partners to join FRA in taking additional actions to improve crossing safety,” FRA Administrator Sarah Feinberg said in a recent letter to state DOT secretaries nationwide. “I know that, together, we can do more to save lives.”