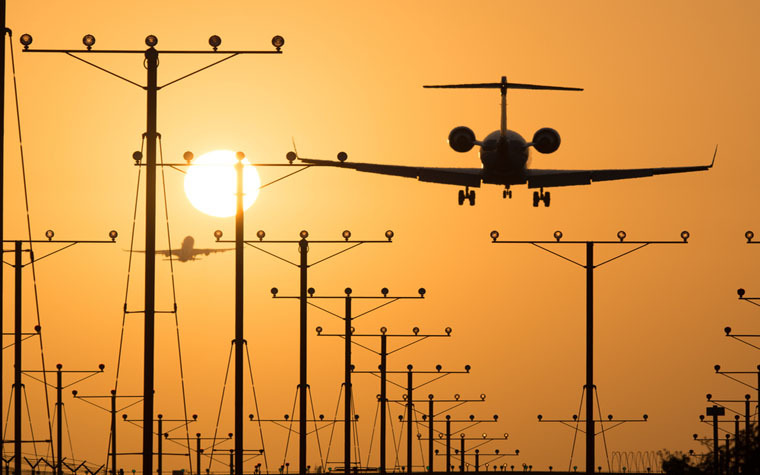 “From the airlines' perspective, the need for air traffic control reform is important to us because it’s important to our customers,” Melanie Hinton, managing director of airline industry public relations and communications for Airlines for America, recently told TI News. “We run the safest system in the world, but (it) is not as efficient as it could be.”

In a recent government watchdog study, it was found that there are too few fully qualified controllers, but the FAA considers airport facilities fully staffed because controllers still in training are considered capable of stepping in when they are needed. The problem is that it takes time to become fully qualified.

“The AIRR Act provides the transformational reform necessary to bring our antiquated air traffic system into the modern era and allow America to lead the world again in aviation,” Shuster said.

Hinton explained that the AIRR Act is important because of the airline industry’s need for efficiency and cost management.

“According to the FAA, delays and lost productivity cost the U.S. $30 billion annually,” Hinton said. “We have funding and governance challenges that prevent the FAA from improving efficiency (and) implementing NextGen; and (has led to) furloughing air traffic controllers.”

Hinton also explained that Airlines for America supported Shuster’s push for the bill and it is necessary to improve the industry, especially for the customer.