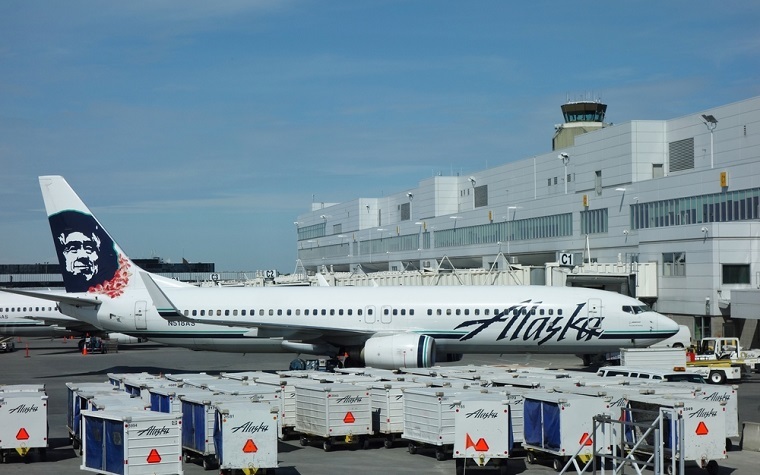 The National Highway Traffic Safety Administration (NHTSA) and the Federal Aviation Administration (FAA) recently co-hosted the Enhancing Safety Culture in Transportation forum, which was  attended by leading officials from U.S. airlines, as well as the automotive and aerospace industries.

The forum built on the safety principles agreement reached in January between the U.S. Department of Transportation (USDOT) and 18 automakers. Within this agreement are principles to facilitate safety in a preventive sense by improving data analysis, boosting safety-recall participation and beefing up cybersecurity.

In partnership with the Insurance Institute for Highway Safety, USDOT said last month that 20 automakers representing 99 percent of the U.S. market agreed to make automatic emergency braking a standard feature in their vehicles by 2022.

In the aviation sector, USDOT said safety programs implemented by the FAA and the aviation industry have reduced fatality risks by 83 percent between 1998 and 2008.

“We have had enormous success in building a model for industry-wide collaboration to support safety in the aviation industry,” Transportation Secretary Anthony Foxx, said. “This has dramatically decreased aviation accidents in our skies. We want to build on that success by looking for opportunities to use lessons learned from aviation in the rest of our transportation system in a proactive manner.”