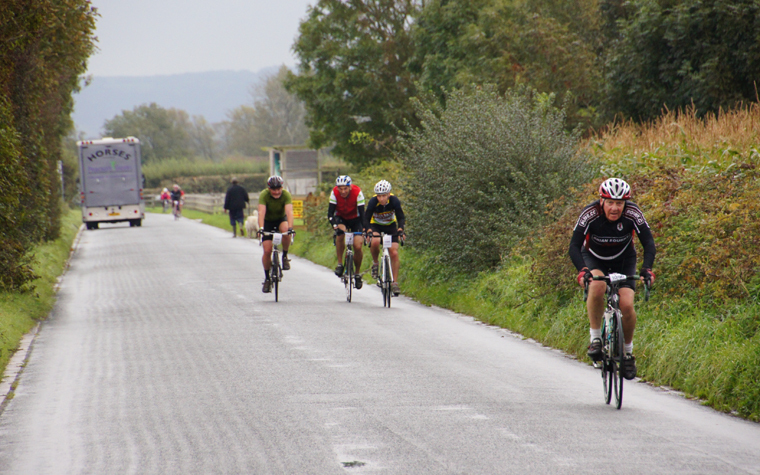 The Department of Transportation (DOT) said these nations' capitals -- Copenhagen, Amsterdam and Oslo, respectively -- face similar challenges that the U.S. does, including rising populations, congestion, increased freight traffic and climate change. Foxx was accompanied by three U.S. mayors -- Charlie Hales of Portland, Oregon; Pete Buttigieg of South Bend, Indiana; and Steve Adler of Austin. During the visit, the group visited with architects, city officials and planners.

“Cities are the locus of innovation; that’s clear in Copenhagen, Amsterdam and Oslo,” Hales said. “It was an honor to travel with Secretary Foxx and learn about some of the most advanced bicycle and pedestrian infrastructure systems in the world. Cities have the tendency to share information and successes – that’s how we lead. I’m excited to take this information back to Portland and replicate these transportation innovations.”

Foxx also reached a memorandum of cooperation with Denmark, Norway and the Netherlands to facilitate formal collaboration with regard to transportation priorities. Foxx said that during the visit, the group traveled in ways that are common for residents, including cycling. Foxx also said this visit will be used to drive potential projects in the U.S.