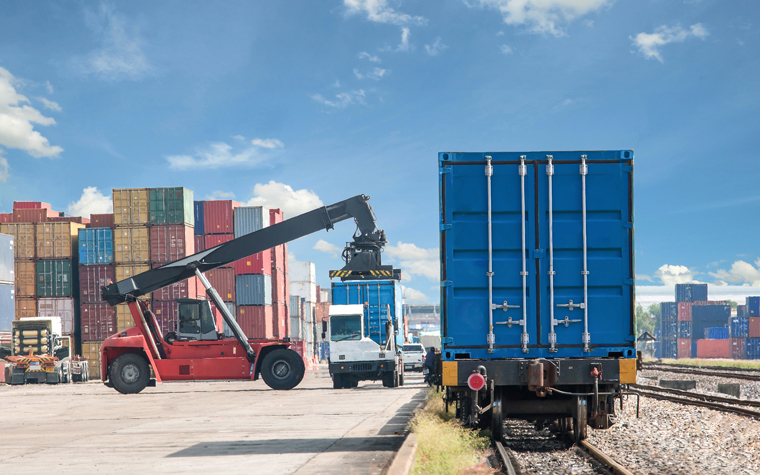 The Bureau of Transportation Statistics (BTS) has released U.S. freight statistics this week for the month of March,  indicating a decrease in activity from February.

The report said freight carried by for-hire companies fell by 0.9 percent in March. The BTS said the index for the month was 120, which beats the lowest point recorded during the recession in April 2009 by 26.7 percent.

The index refers to monthly changes in the miles traveled and in the amount of product by weight transported through different modes of transport. In March, the only mode that did not fall was air freight. The report said this figure rebounded after seeing a significant decrease in February.

BTS attributes these decreases to weaknesses that have been recorded in the mining industry, which includes oil and gas drilling.

Since the beginning of the year, the index is down 2.4 percent compared with the end of 2015.