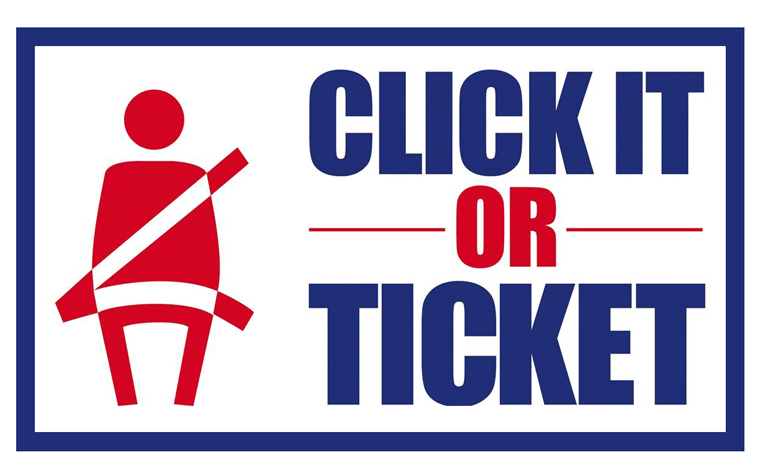 The Department of Transportation (USDOT) said seat belt use has increased on a national scale to 88.5 percent as of 2015. Despite this, the NHTSA said approximately 49 percent of passenger fatalities in 2014 involved people not wearing seat belts.

“We have made enormous progress as a nation in increasing seat belt use, but far too many people are still dying because they are not buckled up during crashes,” NHTSA Administrator Mark Rosekind said.  “Before you even turn the key, make sure that everyone in your car has their seat belt on, every trip, day and night.”

The NHTSA said the national ad campaign will run through June 5, during which law enforcement also will be encouraging seat belt use by drivers and passengers.

“Putting on your seat belt is one of the easiest and safest choices you can make,” Transportation Secretary Anthony Foxx said.