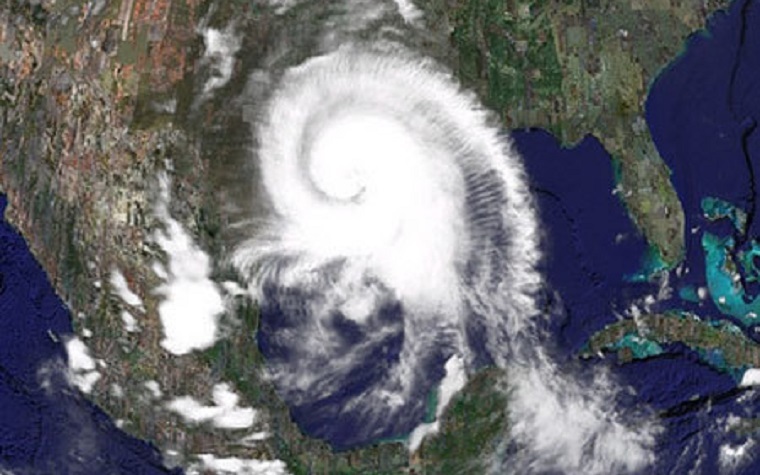 Barletta said that as disaster losses have increased over the past 30 years, the government and private-sector companies are providing more funding in support of disaster recovery.

“In order to understand why disaster costs are going up, we need to look at the big disasters since that is where over 90 percent of the money goes,” Barletta said in his opening remarks. “Since we started looking into this issue, we have also found the role of the federal government in covering disaster losses has increased.”

Barletta also said federal disaster spending as a share of total losses was reported at 80 percent for Hurricane Sandy in 2012, as opposed to 23 percent during the response to Hurricane Hugo in 1989.