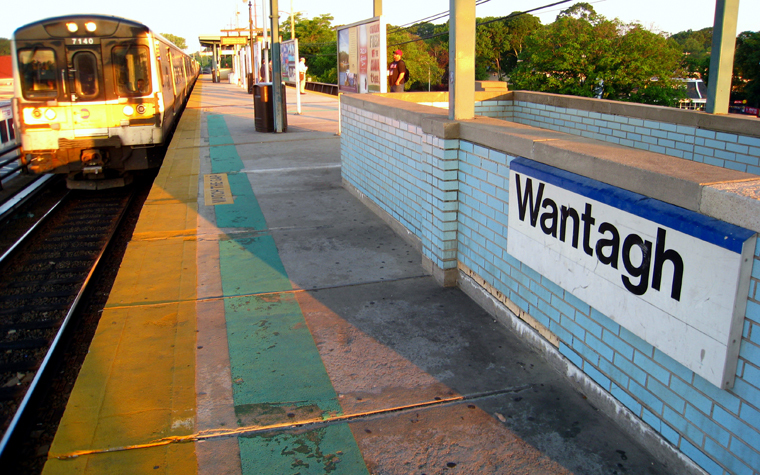 The station serves approximately 5,700 passengers daily, and the project includes a new concrete platform, waiting room, escalator, elevator and other upgrades. This will be the first such upgrade of the station since its original construction in 1968.

“Governor (Andrew) Cuomo’s administration has made investment in mass transit a top priority, and it is sure to pay future dividends in continued economic growth for Long Island," MTA LIRR President Patrick Nowakowski said. “The modernization of Wantagh Station is just one example of the kind of transportation-infrastructure improvements made possible by the state’s support of the MTA and how that support ultimately benefits our local villages and towns."

The work will take place over a two-year period and is expected to cost approximately $23.9 million to complete.

Nowakowski was joined at ceremony by Nassau County officials and business leaders, as well as state legislators.

“The Wantagh Station modernization is part of the MTA’s ongoing commitment to Long Island and its future,” MTA President and CEO Thomas Prendergast said. “It will benefit thousands of residents who depend each day on the LIRR, create jobs and enhance the look and feel Wantagh’s business district.”