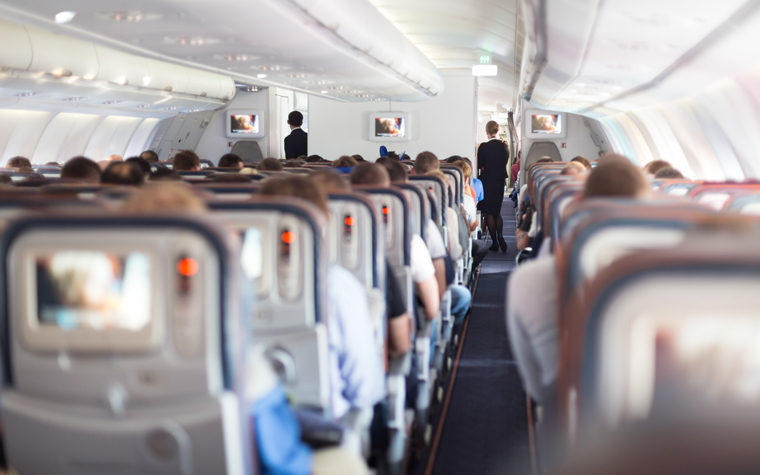 Approximately 1 percent of scheduled domestic U.S. flights were canceled, and seven tarmac delays above three hours were reported in March. Of these, six were associated with a snowstorm in Denver that took place on March 23.

These statistics were released as part of the Air Travel Consumer Report, which also includes information on reported complaints about baggage, reservations, refunds, oversells and other issues. This information is reported to the Bureau of Transportation Statistics (BTS).