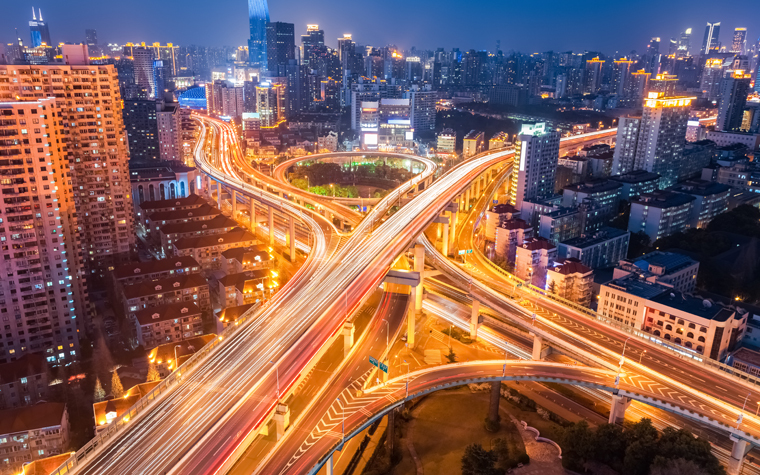 The Association of American Railroads (AAR) celebrated Infrastructure Week, which runs through Monday, along with other rail industry stakeholders.

Over this past week, approximately 100 affiliate organizations held events to promote the importance of rail infrastructure and its development.

"Freight rail pays its own way, takes trucks off of roads, and in turn helps reduce congestion, lost time and greenhouse gases," Hamberger said. "On a daily basis, Americans experience the stark contrast in publicly funded highways vs. privately owned railways. One is emblematic of dysfunction while the other embodies efficiency and self-sufficiency. As we mark Infrastructure Week and coalesce to help advance solutions, we should be studying the success of the freight rail system to help reimagine what is possible."

Hamberger spoke at the Global Supply Chain Summit on Wednesday in Washington, D.C., an event that was hosted by the U.S. Chamber of Commerce, where he detailed what freight transit over railroads brings to the U.S. in terms of supporting infrastructure. Hamberger also noted the system’s ability to support itself.

"Unlike other modes of transportation, railroads own and operate their own infrastructure, so taxpayers do not have to,” Hamberger said. “By doing so, railroads help ease congestion and wear and tear on those systems that taxpayers do help fund. The benefits of this system, as well as the billions in taxes railroads do pay into funds designated for infrastructure, are aplenty and worth sharing as we reflect on the need to improve our roads and bridges."