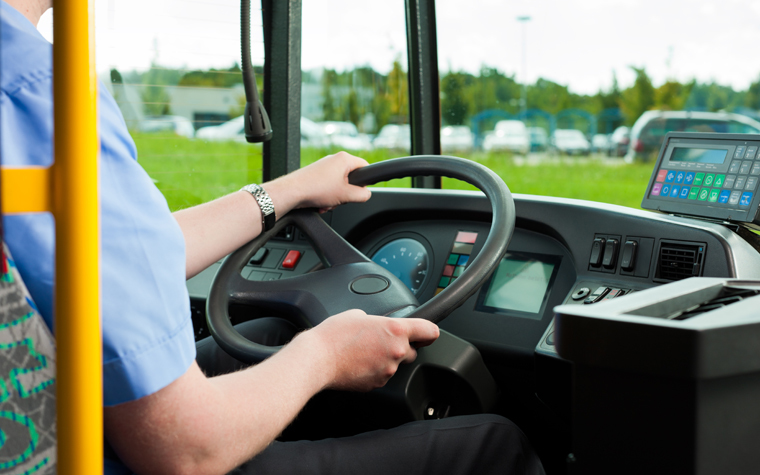 The U.S. Department of Transportation said recently that the Central Ohio Transit Authority (COTA) will receive $37.5 million from the Federal Transit Administration (FTA) for its bus rapid-transit service.

The new transit line, CMAX, aims to alleviate passenger congestion on the Cleveland Avenue route in Columbus, Ohio. The route is one of the busiest in the city, and the project also aims to spur economic development along the route. This support from the FTA is making up approximately 77 percent of the total cost, or approximately $48.6 million, to implement this rapid-transit route.

Once implemented, the bus rapid-transit (BRT) service will serve 15.6 miles of Cleveland Avenue. COTA said ridership is increasing along this route, with passengers often standing in the aisles when seats are filled. The area of operation will include downtown Columbus and the Ohio Health Medical Center. The route is expected to be operating by  January 2018.

“The Cleveland Avenue BRT will make a huge difference for thousands of commuters in the Cleveland Avenue corridor who are enduring standing-room-only buses stuck in traffic,” FTA acting Administrator Carolyn Flowers said. “When the BRT line opens, commuters will have a fast and convenient way to get to school, work, medical appointments and other destinations.”