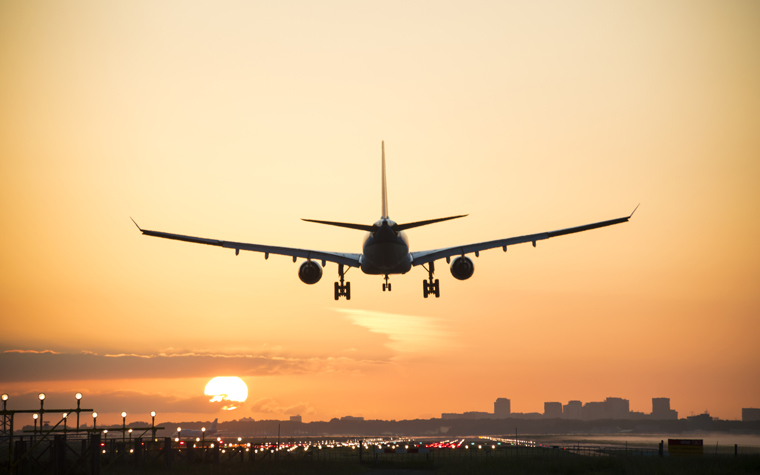 For the fourth year in a row, Washington Gov. Jay Inslee signed a proclamation recognizing the month of June as General Aviation Appreciation Month.

Inslee also said aviation in the state also supports emergency and natural disaster response efforts, in addition to serving tourism and commerce. There are 135 public airports in the state, the Washington State Department of Transportation (WSDOT) said.

“We thank Gov. Inslee for continuously recognizing just how much our state relies on general aviation,” WSDOT Aviation Director Tristan Atkins said. “June signifies the start of summer, and also typically great flying weather. We encourage people to get out and experience all that our state’s airports have to offer.”

The proclamation also said 43 charter-flight companies are based in Washington state, as well as several flight schools and repair stations among the state's aviation-related facilities. Inslee said $50.9 billion in total economic activity in the state can be attributed to aviation.